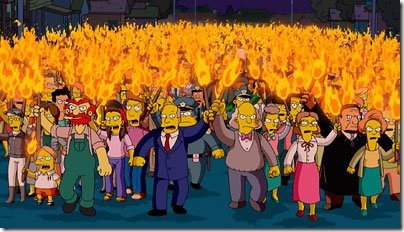 6 thoughts on “Uproar over Capital Changes”