An excellent summary of this year’s awards of Blog Banter 43 can be found at the Sand, Cider and Spaceships blog : http://sandciderandspaceships.blogspot.nl/2013/02/bb43-summary-podars.html 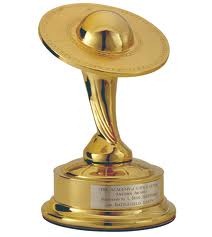 Award #1 â€“ Module of the year: The Ancillary Shield booster. This module really changed gameplay, especially PVP. I canâ€™t quite remember what other newly introduced module actually changed things and had some people up in arms about it being OP. I am sure there have been, but none come to mind that were introduced in recent history. Ninveah did a nice write-up on them when they were introduced in may.

Award #2 â€“ Wormhole menace of the year â€“ Akely and his family of alts ! This was an easy one. You simply donâ€™t want to have this guy hidden in your wormhole. No mining op or site running is safe, once the Akelies have infested your hole. And once heâ€™s in, itâ€™s very hard to kick him out. 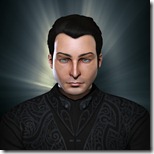 Award #3 â€“ Commentator on this blog of the year : Strazdas 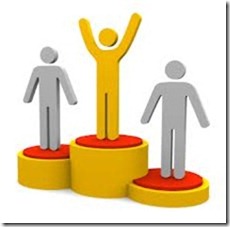 Actually I pulled a bit of a Rixx Javix here, who gave the eve blogging community an award. Itâ€™s very hard to single out one particular website. I frequently visit tigersears, mabrickâ€™s mumbling, eveoganda, freebooted, Ninveahâ€™s blog and some others. But the one site that I refresh a few times a day is still the one, that links them all together evebloggers.com.

So thatâ€™s it, the Morphisat 2012 Eve Awards, all winners can claim a Steam Dota2 key in the comments