Incursion will be deployed on May 19th, which is tomorrow as I write this. A couple of big things in this one, which quite surprised me as I wasnâ€™t even aware they were coming !

Wow, just wow. A change all industrialists have all been waiting for ! And for years CCP said that it couldnâ€™t be done, because they couldnâ€™t distinguish a copy from an original if I remember correctly. Finally that nonsense comes to an end and finally you can see if youâ€™re dealing with a copy by just glancing at the icon instead of having to click on it and go to the appropriate tab etc.. 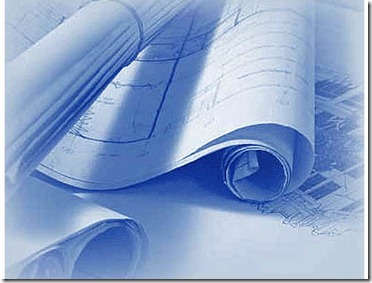 Mixed response to this one. I donâ€™t dwell in 0.0, nor do I use jump drives so it doesnâ€™t effect me personally. I guess CCP thought traveling around was getting a bit too easy and toned it down. The onboard ship scanner will be improved as well. Nothing wrong with that I guess.

Ah another big one ! The very confusing Agent Divisions will be simplified and you actually know for sure youâ€™ll get a combat, courier or mining mission. Very welcome change in my opinion. Also the quality system is basically removed. I guess putting them all to +20 was easier than just removing it. This will bring in somewhat more cash into the economy I guess, but will spread people out more, which can only be a positive thing. Although I am sure people will still sort of stick together as itâ€™s easier to buy and sell your goods. But still, people will probably spread out. It will be interesting to see what will happen.

Furthermore the various connections skills will be removed as a consequence of the above. Only a few remain from what I read in the patch notes. The skill points for those that have already gotten the skills will be reimbursed.

Players who have the old skills already trained will have those skills removed and receive replacement skillbooks in the hangar of their home station and have the skillpoints reimbursed.

There are some more fixes and changes, but these are the really big ones. Some very welcome changes I think !