And finally the CSM and CCP statement about the Reykjavik Peace Summit has been released ! I am not quite sure whether there are winners or losers in this one, but if there were you could say the players won. The very popular eve feature of â€˜ship spinningâ€™ will be coming back and furthermore, only vanity items in the NEX store for the foreseeable future. I also liked the statement by the CSM that they very much disliked the leaked email by the CCP ceo, which was very out of touch with reality. 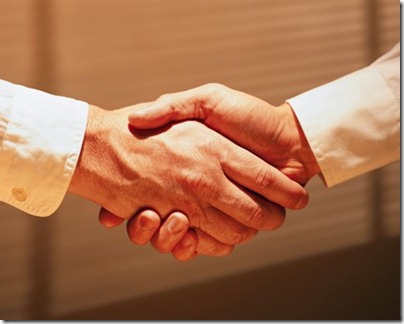 We are convinced that CCP has no plans to introduce any game-affecting virtual goods, only pure vanity items such as clothing and ship skins. We have been repeatedly assured that there are no plans for â€˜gold ammo’, ships which have different statistics from existing common hulls, or any other feared â€˜game destroying’ virtual goods or services. We have expressed our deep concern about potential grey areas that the introduction of virtual goods permits, and CCP has made a commitment to discuss any proposals that might fall into these grey areas in detail with CSM at the earliest possible stage.

This is pretty much what most people would hope for, and itâ€™s the best CCP could do at the moment. CCP must have looked at the numbers and seen all those unsubscriptions ! Also all the bad press this has giving made them change course. If there was a course to change (well the returning shipspinning is new).

I am sure there will still be drama and forum whining, â€˜but they didnâ€™t promise no non-vanity items ever !â€™. But those people will just have to play the game as it is, and not what it could be in a few years time. From a business point of view they cannot commit to non-vanity forever, as I already stated in my previous blogpost.

Fact remains that I still donâ€™t like where CCP is going. Devoting most of the development time to Incarna, Wod and dust. Releasing crappy â€˜expansionâ€™. The sad state their 3d engine is in (this doesnâ€™t bode well for Wod btw) etc etc.. But at least for now we see some light at the end of the tunnel (queue dramatic music).