“With the Inferno expansion upon us, new seeds have been planted in the ongoing evolution of EVE Online. With every expansion comes new trials and challenges, game-changing mechanics and fresh ideas. After nine years and seventeen expansions, EVE has grown far more than most other MMOGs can hope for. Which expansions have brought the highs and lows, which have been the best and the worst for EVE Online?”

First of all let me state that I entered the world of Eve during â€˜Cold Warâ€™ right before â€˜Red Moon Risingâ€™. Since I didnâ€™t have a clue what was going on back then I canâ€™t comment much about those two expansions, let alone the very first two â€˜Castorâ€™ and â€˜Exodusâ€™. Castor must have been exciting though, bringing in T2 components and ships !

I had to consult the wiki page on Eve expansions at http://en.wikipedia.org/wiki/Expansions_of_Eve_Online to check what features were actually in what expansion. Then it hit me that 2006 – 2008 must have been the golden years of Eve looking back at how much effort was put into these expansions, and how many features they had compared to the very meagre ones CCP released the past few years. Here is a summary of the ones I remember best and enjoyed the most. 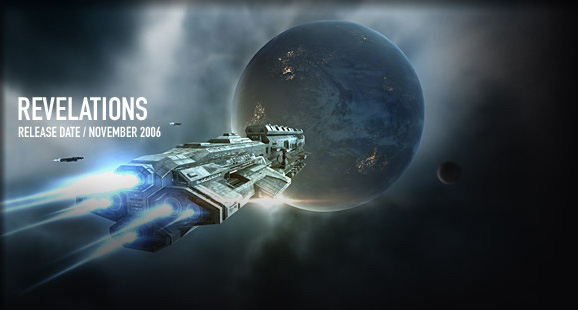 Think this is my favourite, it had so much in it, Exploration, Invention, New battlecruisers (ie. the Drake) and battleships, and rigs / salvaging. Also the voice over IP thing was in this, that didnâ€™t really catch on until later, when factional warfare was released and FW fleets started using it. So much new stuff to do and find out and to train for, it was pretty insane looking back on it now. Revelations II didnâ€™t bring that much new features to the table, only overheating comes to mind.
Links to Rev I features:
http://community.eveonline.com/features/revelations/
http://wiki.eveonline.com/en/wiki/Revelations

Empyrian Age
This one introduced Factional Warfare that I really enjoyed a lot when it came out. So this was one of the most game changing ones for me. Especially since I didnâ€™t have a lot of pvp and fleet experience before. I was a proud member of the Minmatar Fleet (and still am in my heart) ! One of the best times I had in Eve was in this period, also met a lot of nice people back then.

Quantum Rise
Not as big as the previous one, but still nice, the Orca was introduced, very nice ship for us miners at the time. Grouping of modules and Â more graphic updates. Also some stuff like StacklessIO was tauted by CCP, but I never understood why serverside things were introduced as features for an expansion. 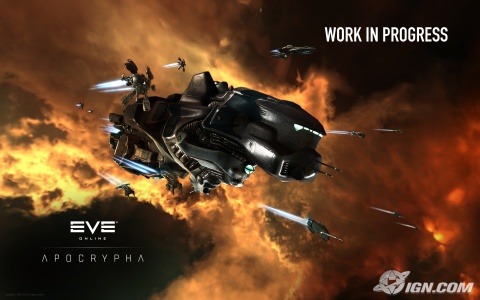 Apocrypha
The introduction of T3 and wormholes / sleepers ! As it turned out the last major expansion that really added new content. Since I never cared much for wormholes I didnâ€™t care that much for this one, but I know it is widely regarded as one of the best expansions for Eve.

What followed then were a bunch of lacklustre expansions that were lacking in real content and quality control wasnâ€™t so great either. This all accumulated in one of the worst expansion in MMO history Incarna which introduced (or failed to do so) â€˜walking in stationsâ€™ and the â€˜real money monocleâ€™ store. But enough has been said about this I guess, if you want to know more, google around or go back a few pages on this blog ;).

So here we are, some of my favourites and some bad and ugly ones. The other participants of this interesting blog banter will be mentioned below.

A scientist in Eve has written an excellent summary on BB36.