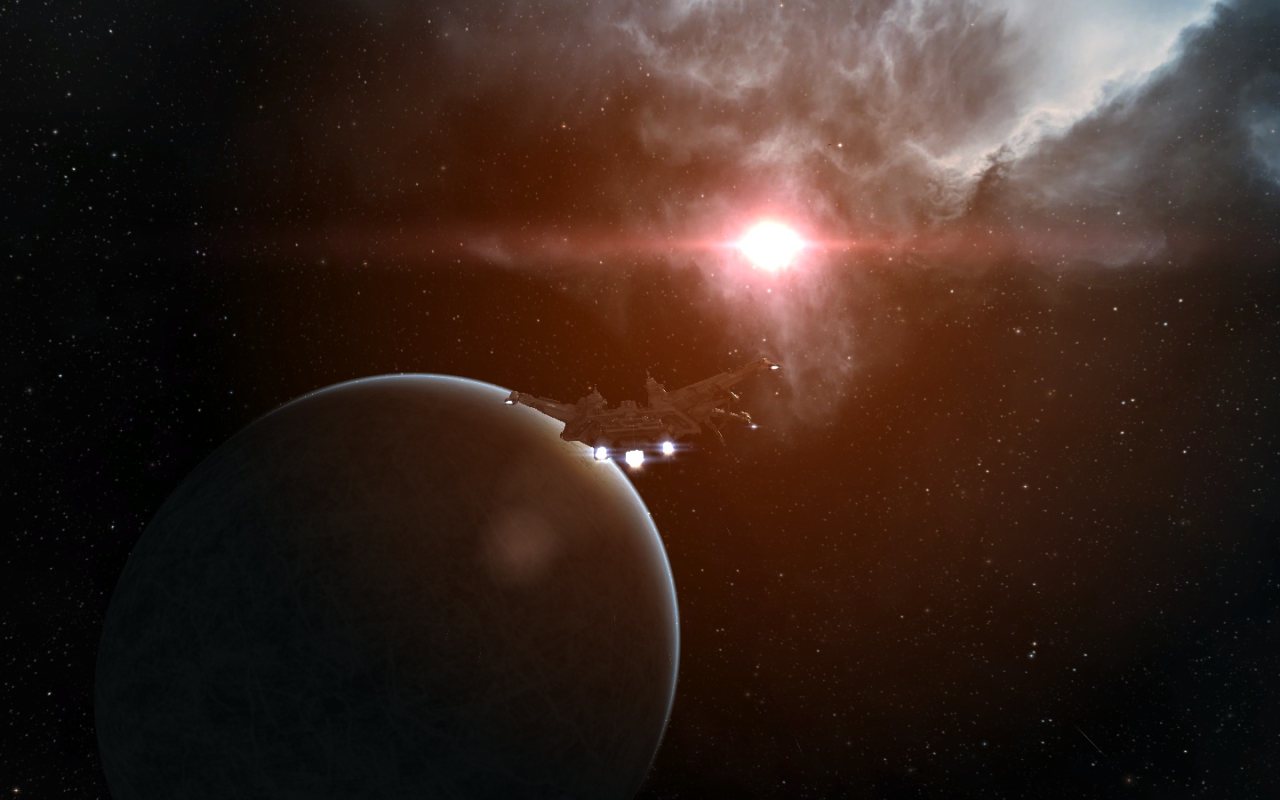 Somewhat nervous we did finish the site on hand, killing the scrambling frigs first, while the above mentioned battleships and a manticore popped in and out of dscan. But they never engaged ! Then why collapse our exit, you might ask. Well you’d have to ask them, since I don’t know. I doubt they would have won, but they did have a Scorpion, and we had logistics, it might have been close. Later on I noticed one of them yelled something in local, which is a pretty odd thing to do in Wormhole space, I don’t even pay attention to local in a hole.

Since going back and getting lootships afterwards was out of the question, most of the tags were picked up off the cruisers and battleship sleeper wrecks, but now we needed to find a way home ! Luckily we had someone in a probing ship with us, who after a while managed to find a two exits both into C5 space. He then ventured into one of those (assuming this wasn’t the one our disturbors didn’t come in since it wasn’t the K162) and only found one exit into K-space. Disappointly he said ‘oh this one is far off, an exit to 0.0 Perrigen Falls‘. Our FC then shouted excitingly ‘but our hole has an entry into Perrigen Falls, I probed it out right before the op !‘. The odds of this are extremely slim and I think we were very lucky to get out like this. 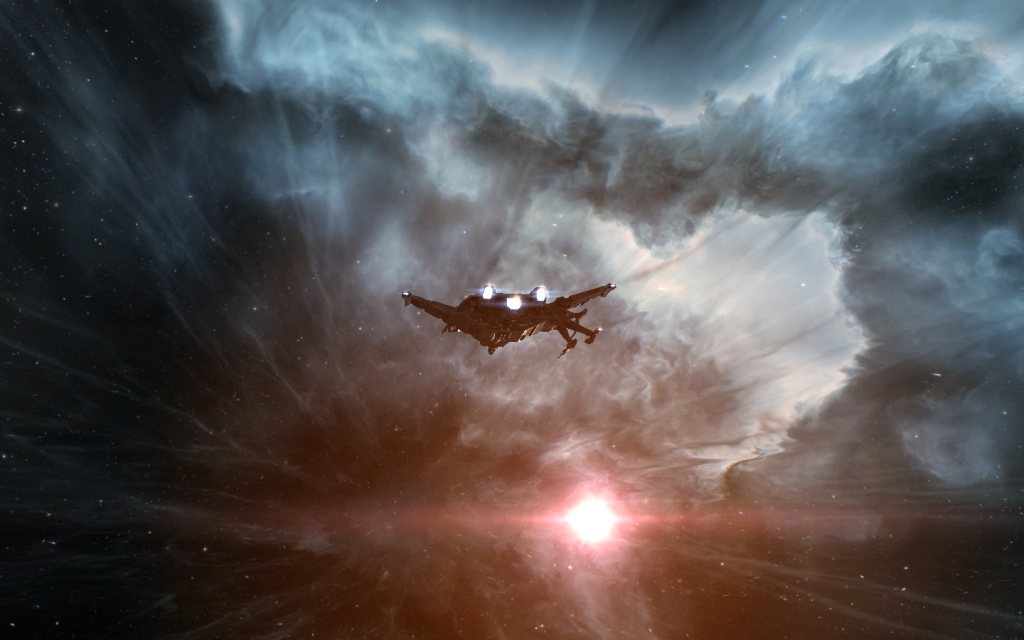 As this was our best option, we decided to go the 0.0 route. Still about 17 jumps to go to FLK-LJ. And these were very uneventful, think we saw one scout somewhere along the way ? But even the station systems were totally deserted ! It’s a shame this part of space does not seem to be used very much, if this small sample was anything to go by.

Anyway, I was very glad I could put my ops ships in my ships hangar, grab my Buzzard and logged off in my familiar safespot. It was quite an interesting evening !

2 thoughts on “Roaming a drone region”